The basis for a Smart City is detailed yet flexible planning.

Back in 2002, the growing demand for housing and commercial premises in Vienna prompted the decision to develop the vacant land on the former Aspern Airfield site.

After comprehensive preparatory work, 2005 saw the launch of a two-stage process for the drafting of a master plan.  The Swedish firm Tovatt Architects & Planners in collaboration with N+ Objektmanagement was finally commissioned to draw up the plan. In 2007 the master plan was UNANIMOUSLY approved by Vienna City Council to serve as the urban development concept and the basis for all subsequent planning measures.

Since that date, the master plan has been constantly refined: in 2012 the plans for the northern section of Seestadt were elaborated in detail with the team of master planners, forming the basis for the land use and zoning plan as well as the EIA for the development plan and road construction plan.

A separate planning document was drawn up for the public spaces at Seestadt. Produced by the well-known Danish urban design consultancy Gehl Architects, the "Score for Public Space" sets out the design strategy for the outdoor spaces that play such an important role at Seestadt. 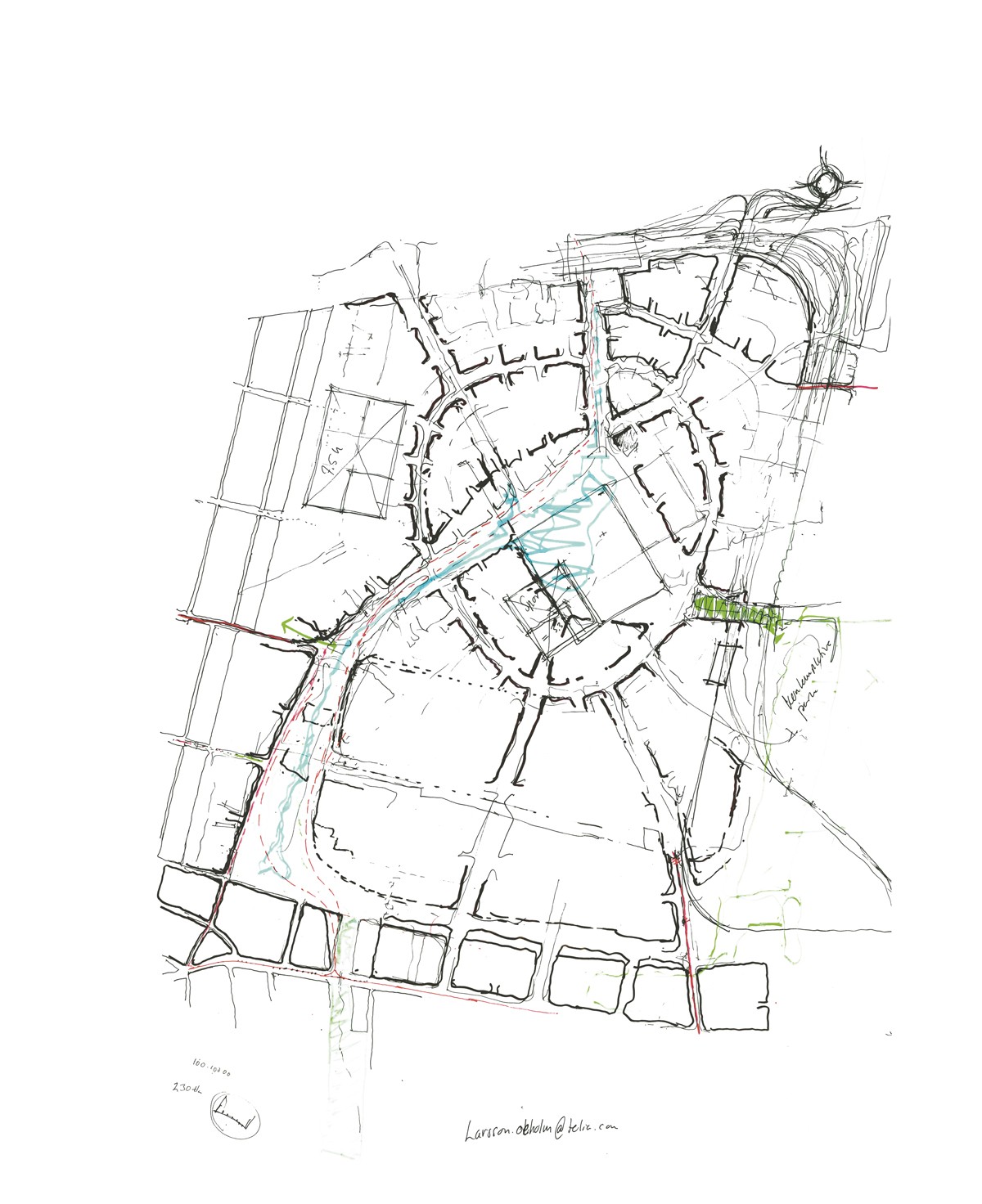 With housing for more than 20,000 people and thousands of workplaces taking shape on a 240-hectare site in the midst of Vienna's fast-growing 22nd municipal district, aspern Seestadt is one of Europe's largest urban development projects. The master plan was conceived of as an underlying urban design structure that is flexible and robust enough to respond to change. Seestadt brings together living and working, education and culture, shopping and leisure in a single place.
Designed as a city of short distances, Seestadt gives priority to pedestrians and cyclists. High-capacity public transport and an innovative mobility concept ensure superlative city-wide connections, while an excellent network of footpaths and cycleways links Seestadt to its immediate surroundings.

The centrepiece of Seestadt is the 50,000 sqm lake with its surrounding park. Sonnenallee, a circular boulevard, interlinks the various quarters. 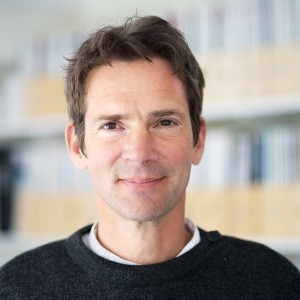 Our ambition has been to provide a Masterplan that creates streets and public spaces that are fundamentally public, human, lively, intimate and secure.
Johannes Tovatt, master planner for aspern Seestadt 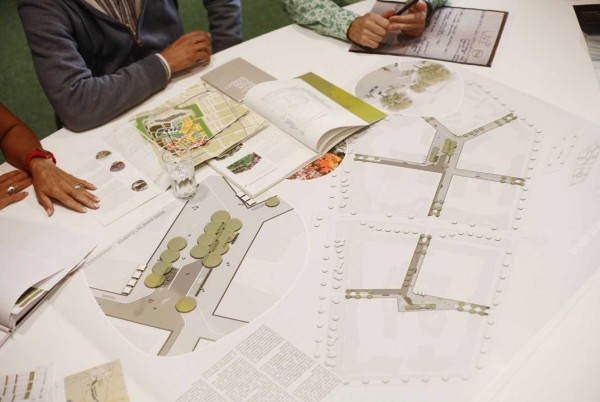 Follow this link to download the master plan, specialized publications and publicity material about Seestadt, as well as current versions of plans (German only) and planning documents.
Find out more